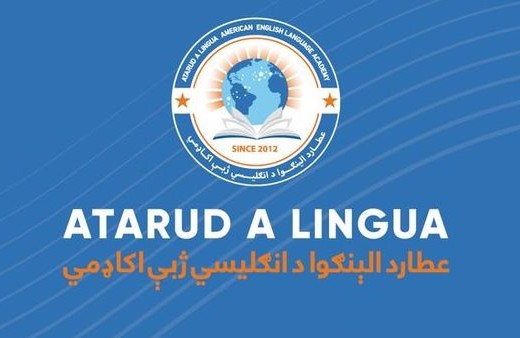 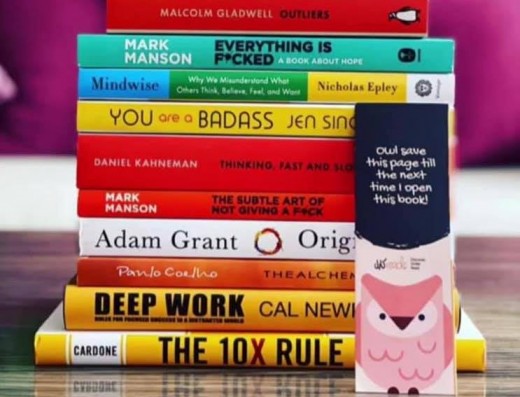 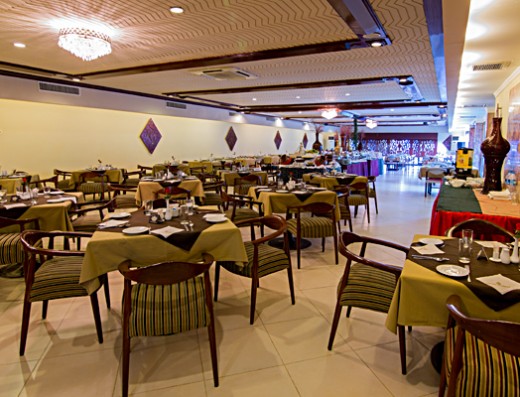 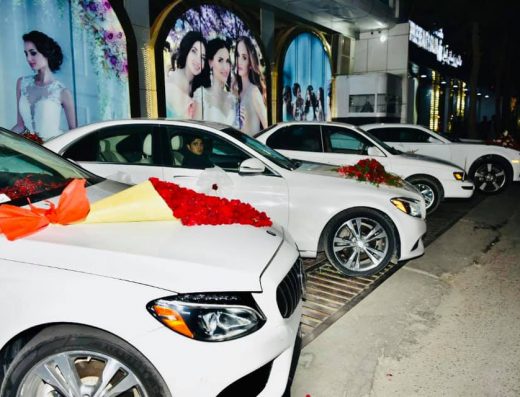 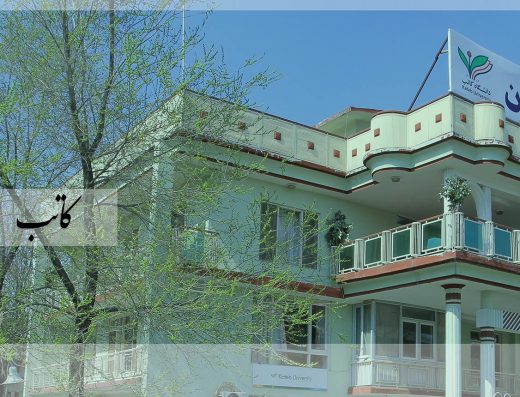 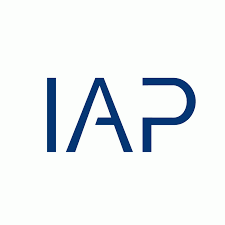 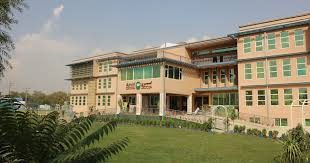 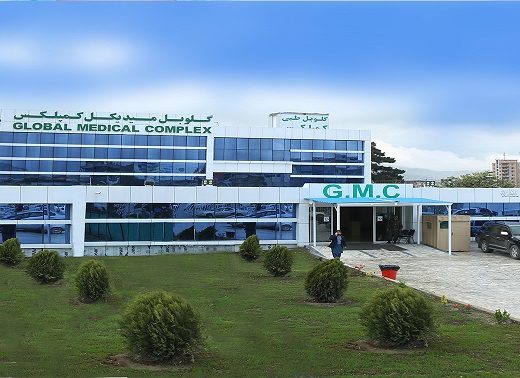 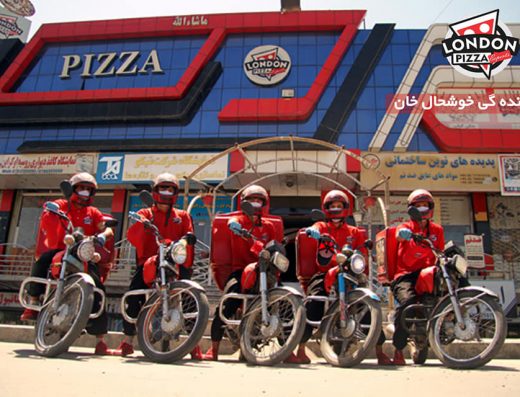 opposite to Silo khushal khan meena Kabul, Afghanistan
No reviews yet
Featured 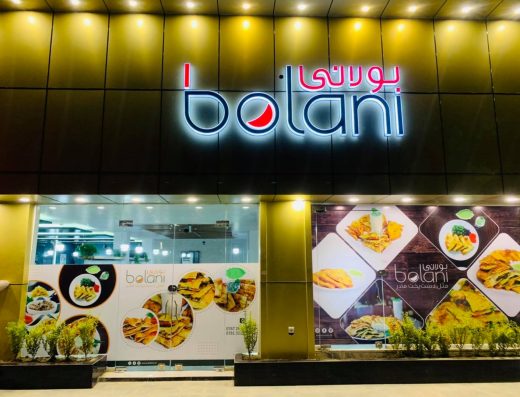 A Commercial bank with the vision of economy prosperity in Afghanistan.
Now that our dearly loved country, the Islamic Republic of Afghanistan with the help of God, is enjoying rather peace and security, and now that the group of most talented patriots of this country have returned from the developed countries and are determined to reconstruct the country in line with those countries.

it is a divine duty for nay and each individual too particularly the merchants and industrialists of this country, to utilize their means for this end, and play his/her role not only for reconstructing the country, but also for modernizing the techniques needed here and, it is with regard to this point that respected authorities of the country seriously endeavor to authorize the foreign entities for activities in Afghanistan so that the modernization phase should be implemented as soon as possible.

In the sector of financing and transfer of funds, the central Bank of Afghanistan, DAB, have taken huge steps, helping the commercial banks to use the most modern methods and techniques and persuading them to become the more active in the related areas.
Now, it is the high time the respected businessmen and industrialists of the country do their great duty in modernizing the system by concentrating their financial activities in the banking system.

Doing it, not only will the businessmen and the industrialists reap the fruit of performing this duty, but by helping in the founding the modern effective methods for the new generations, they will also, forever, enjoy the continued gratitude of the generations to come.
It is more than obvious that with the expansion in the scopes and areas of the international trades and activities, the traditional ways cannot meet the requirements.
As an example, carrying cash in bags and briefcase, for paying the sellers of goods aboard, not only are not practical, but also carry kind of enormous risk.
The risk of carrying huge amounts of cash is more than obvious for any sensible person. The danger of entrusting the cash to a third person for conveying ti to the seller of goods or the creditors is by far higher than carrying it oneself, and every intellectual person should avoid it.
It is not an uncommon story in afghanistan that the honest Afghani trader has, in entirely good faith, taken the pain in delivering cash and paying the cost of goods to the foreign supplier , hopping that the goods will also be carried and delivered in good faith unfortunately, the greedy supplier, has for some reasons, failed to deliver the goods or has done it not properly.

Who is to blame? It is in this juncture that the modern and professional banking system comes to help of the crying businessmen. And renders hom peace of mind by offering modern way of paying the sellers through LETTER of CREDIT (LC).